Developments are proceeding faster and faster. 75 years after the discovery of the telephone, there were 100 million telephone connections. It took the mobile telephone 16 years to get 100 million users, the internet took 7 years to do it. Instagram, WhatsApp and Facebook were able to reach 100 million users within a little over 2, 3 and 4 years respectively. iTunes and Spotify took little more than 6 and 8 years to do this. The world’s number 1 DJ Martin Garrix amassed 87 million connections in under 5 years. What does this mean? What is the worth of these connections? And how do you determine the value of a connection?

The number ‘100 million’ has been the magic number in the digital world for many years. As a network, if you are able to make 100 million connections, then the connection with the majority of the digital world is not far away. And with that the rest of the analogue world. With his 87 million connections (at time of writing) the DJ and producer from Amstelveen is currently well on the way to reach that figure shortly. This is approximately a quarter of the amount that his colleague and friend Justin Bieber has.

The amount is accrued from the amount of connections within the digital ecosystem. The system can be defined as follows: In its broadest sense, the internet ecosystem (also called the digital ecosystem) is the total system of interaction between industry, brands, people, services and products. This ecosystem contains all interested parties in it. In addition, the technical infrastructure and the functions that this network fulfils, are part of the internet ecosystem. By seeing the system as a business ecosystem, you can ensure value creation. The value is shown as digital assets.

The internet ecosystem is a business ecosystem, as defined in the 90s by James F. Moore. In this system the balance sheet includes future earnings from organisations which are not yet valued, but which exist in the form of knowledge, clients, brands, staff and such like. You can now find this future potential revenue in contextual data which exists within the digital ecosystem. The digital ecosystem often contains the website, app, web store, social media or other services from a DJ that he uses.

DJs who wish to make the difference have to be fitter and smarter than their competitors. They have to lead and immediately respond when a deviation is detected within the ecosystem. But they also have to be able to develop the new business model within the ecosystem to be ahead of the competition. In any case it is the shortcut to direct contact and an immediate connection with the fans. That direct and indirect contact is essential, if you want to be successful as a DJ in the relationship economy.

Martin Garrix’ digital ecosystem contains a financial value. His so-called digital assets. What is that? Digital assets are: rights and non-physical resources, consisting of digital connections and contextual data, that gives a company a competitive advantage in the market, which represents a financial value as it optimises and accelerates the current and future cash flows. (2017, Doeland and van Berkel).

I have recently researched the digital assets of the Amstelveen-based DJ along with Pim van Berkel, director of Fanalists and financial expert and teacher at Nyenrode New Business School. The 87 million connections are worth estimated potential digital assets of 160 million euros. This estimation takes into account some overlap between the digital platforms and so-called churn rates. Twitter followers can be the same as the Facebook fan and vice versa. This applies to all of the 12 networks that were researched.

Conditions in order to capitalise

To capitalise on his digital assets, Garrix has to meet a number of conditions. Value creation through the internet and social media in principle means being able to create, spread, maintain and optimise existing and new digital relationships on various digital platforms where additional and future net cash flows can be generated in a direct and demonstrable way. (2013, Doeland and van Berkel).

The words “create, spread, maintain and optimise” refer to the costs of labour and the resources to maintain the quality of the acquired data. It concerns “digital relationships” on multiple “platforms”. Digital is the key element here, in view of the fact that this makes it clear that it not only concerns an address database or other traditional marketing activities.

When the DJ is able to identify his fans and to connect them to current and new earning models, then that part of his digital assets is actively capitalised. The agreements between the DJ, his management, record company, publisher, booker, promoter, merchandiser and sponsor recruiter must include stipulations on this. Additionally, he has to adhere to the new data privacy legislation which comes into effect in May 2018. If he does not adhere to the new legislation his digital assets will melt away like snow before the sun.

When you see the numbers above, then the only relevant question seems to be: is it feasible to capitalise on this digital value? The answer is yes. Look at earlier cases, from Spinnin’ Records and ID&T, with their sale to Warner Music and SFX. The focus was already on Spinnin’ Records in 2013 and the company has now been sold for more than 100 million dollars. It had in excess of 30 million connections at the moment of sale.

The additional earning models exist by making the context from the data available to artists and other commercial parties who want to be visible in the ecosystem of Spinnin’ Records. Not only did this lead to an increased cash flow, but also ensures an increase of the value of the dance label in the form of potential digital assets.

Previously you could read in This Is Our House that the estimation of the digital assets that was made was actually feasible in reality. That was recently made clear when Warner Music was prepared to pay for Spinnin’ Records’ digital assets, that are separate from their analogue assets. Half of the acquisition price can be attributed to the digital asses. In the past this was also clear with the acquisition of ID&T by SFX. Then it became clear that data had been given a price, proving such values are feasible.

“With the valuation of companies, products or services, historical analogue financial data and results achieved in the past are often looked at. With the current speed of digitization and the generation of potential cash flows, historical analogue financial results are less important with valuations. DJs need to focus on accelerating both the current and new earning models. They can do this using the available data and infrastructures, or digital ecosystems, that they have created”, says Pim van Berkel.

Van Berkel advises organisations in these ecosystems to get data to work for them and to do that by way of a proven method. “The Business Acceleration Framework. This increases the quality of the data and ensures the presence of the potential analogue and digital value.”

For Garrix´ team, but also for the rest of the global DJ elite and their teams, the challenge is now to capitalise on the value of the ecosystem created. Simple examples are regular high-quality posts of various messages, increasing the reach and keeping a healthy digital pulse. Here DJs must develop ideas to really activate new fans, so that they can be added to the value. This also decreases the dependency on the so-called tech giants.

From this moment there exists the constant and creative process where costs are further saved, come under control and new revenue is generated from other sources. New sponsors, services and other combinations of products can now be devised, so that these guarantee the DJs income.

This results in a higher cash flow from the new digital strategy, that must be supported and overseen by the DJ’s management and related rights operators. In short, it is time for action. The challenge for Garrix’ team is to capitalise on the 100 million connections which represent a potential value of more than 160 million euros in the near future. Naturally, this applies to all DJs and their teams. They must all achieve such an ecosystem with business model.

* This post originally appeared on This Is Our House. 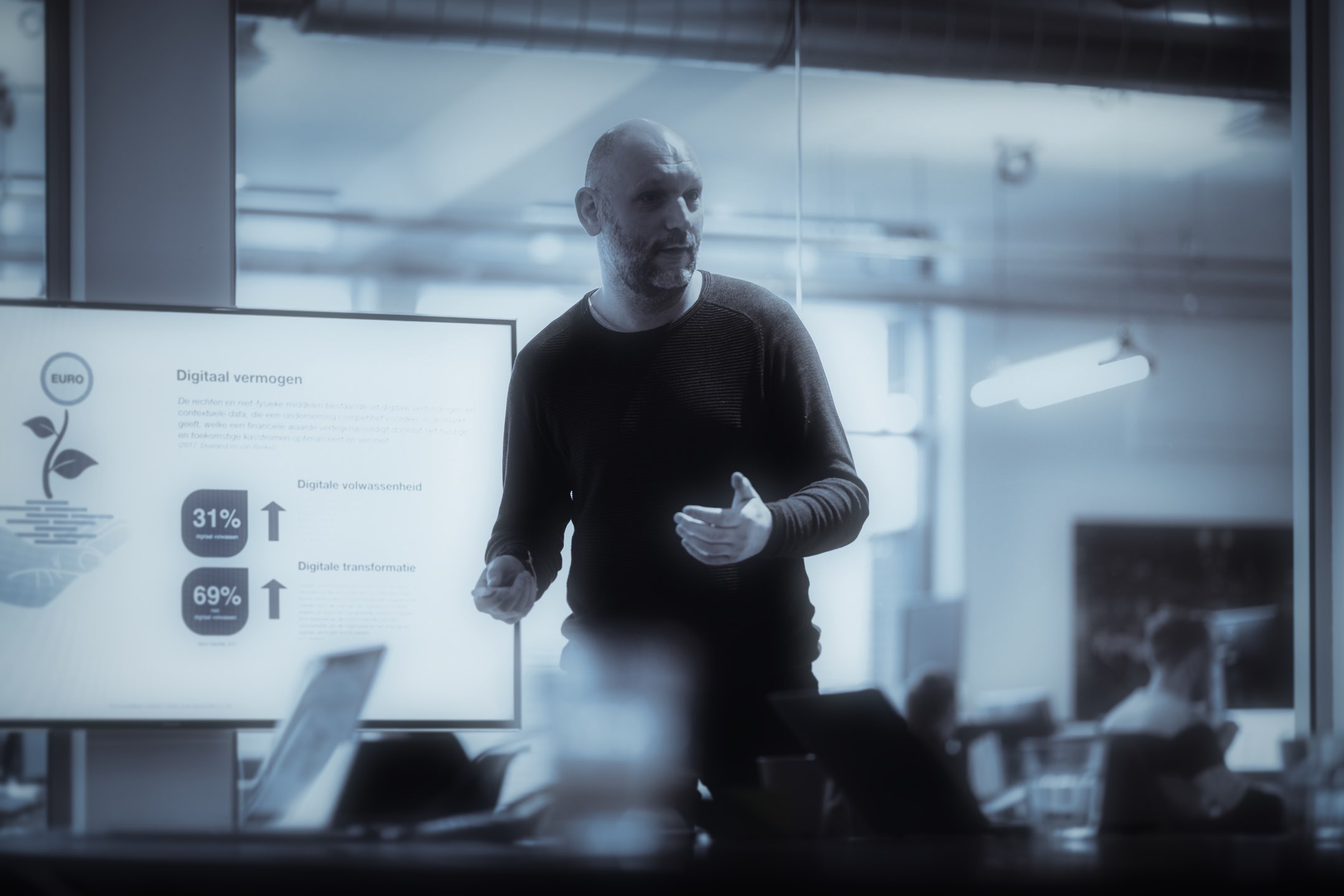